September 10, 2021 By fpeinfo@fpeautomation.com No comments yet 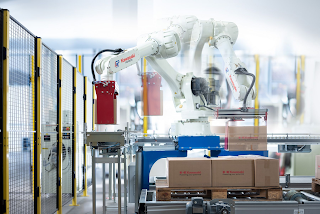 FPE Automation has been a premier supplier of automation products since 1963. That’s more than 50 years of forming partnerships with manufacturers that resulted in strong bonds.

It was just announced that another of those solid partnerships was created. FPE is now an authorized supplier of Kawasaki Robotics.
This addition enhances FPE’s already comprehensive range of robots offered.
Collaborative robots by the world’s #1 supplier, Universal Robots are enabling employees to safely work alongside robots as they perform pick & place, machine loading/tending, welding, screwdriving, sanding, palletizing, and many other functions.
For more than 35 years, the world’s top manufacturers have relied on Epson Robots to reduce production costs, improve product quality, and increase their bottom line. Their products are not only of the highest quality and reliability, they are also affordably priced. It’s a winning combination that makes them very popular among our customers. 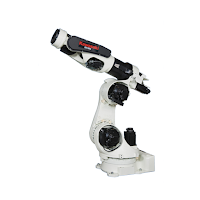 The addition of the Kawasaki Robotics line of products enables FPE Automation to offer you robots with higher speeds, and much higher payload capacities, up to 1500 kg. 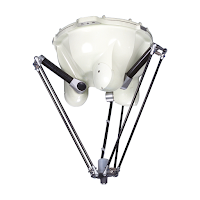 In addition, we now carry ultra-high-speed Delta style robots. They can be used for many material handling and assembly applications in a variety of industries. The Kawasaki Y series robot is capable of high-speed motion over a wide range, which helps speed up production lines.
Adding the world-class Kawasaki line of industrial robots to our line card is just another way FPE Automation can take you further, help you do more with less, and stay competitive. As always, we have a team of nine on-staff expert engineers that can help you with selection and much more.
If you’d like to learn more, please reach out to us.